2020 has been tough. And as we look towards 2021 for some new hope and better times ahead, we could all use something nice from Santa and a little extra holiday cheer. If you have an ancient history buff on your Christmas or Hannukah list, and you want to get them a socially distanced gift, then ordering one of these new releases will do the trick. So let's see what the ancient book elves have in store for us this holiday season! 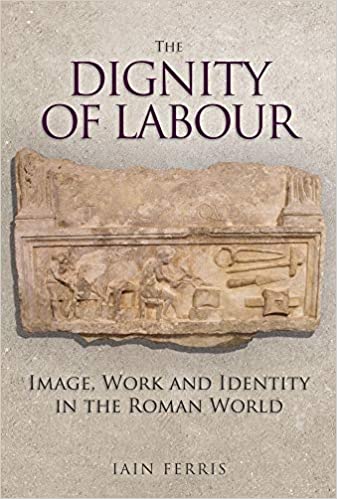 The Dignity of Labour: Image, Work and Identity in the Roman World

I'm currently reading this book. Look for a review of it on our website in December! This book tackles work-life in Rome through the interpretation of the images they left behind. It covers everything from artisans to agricultural workers and looks at illustrations, mosaics, frescoes, and wall painting, all the way down to the inscriptions and carvings on funerary stelae. This book looks like an interesting mix of art history and daily life and would be a good choice for the Roman reader on your list. Pre-order it now - it hits bookstores on January 15th, 2021! If you are curious about Roman daily life - we have you covered. We have an issue devoted to family life that you can pick up right here. 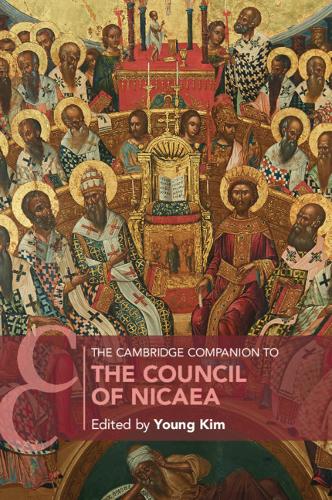 Apropos for this season is a book about early Christianity and the Council of Nicea. Growing up Catholic, I recited the Nicene Creed in church but gave little thought to where it came from or that its creation was so controversial. This book is for readers who are curious about early church history and this tumultuous time of change in Late Antiquity as pagans became Christians. This definitive collection of essays approaches the Council, topics surrounding it, and Late Antiquity with new perspectives and scholarship. The 1700th anniversary of the Council of Nicea is only five years away, so this book is quite timely. On the shelf, December 31st, 2020. Pre-order your copy with Santa now! If you are interested in reading more about this topic, we recently did an issue on early Christianity - get your copy here! 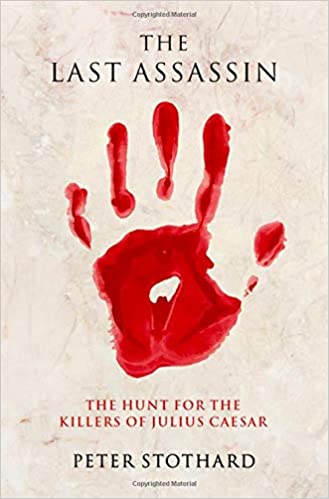 The Last Assassin: The Hunt for the Killers of Julius Caesar

The last assassin left alive...for those of you with thriller and crime fans on your lists, this is the perfect gift. It takes a look at the last surviving assassin of Julius Caesar, a relatively unknown man named Cassius Parmensis – a man who evaded the law for fourteen years. A  gripping, 'the edge of your seat' book about the hunt for the last man standing. This at the top of my TBR list. The good news: there's no need to pre-order, it was released just this month so you can make sure it is under the tree for someone special. Interested in infamous rulers? Then get your copy of our issue on 'Bad' rulers in Antiquity 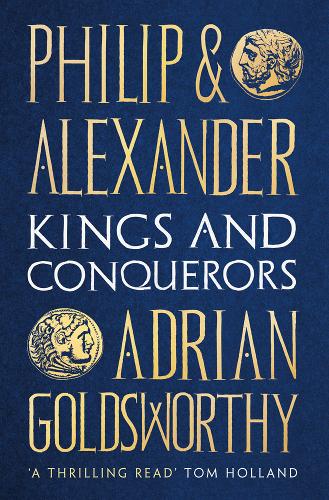 Philip and Alexander: Kings and Conquerors

Another book that we don't have to wait for! The latest offering by Adrian Goldsworthy, which was released in September, focuses on how Philip and Alexander of Macedon built an empire and changed the course of history. But this is not just another book that relegates Philip to the shadows, it traces the story of Alexander through Philip's lens because he helped shape Alexander's fortunes. This book attempts to rectify the image of Philip as a doddering old man by shining a light on his accomplishments, many of which paved the way for Alexander's successes. Definitely, something for the ancient Greek buff on your holiday list. 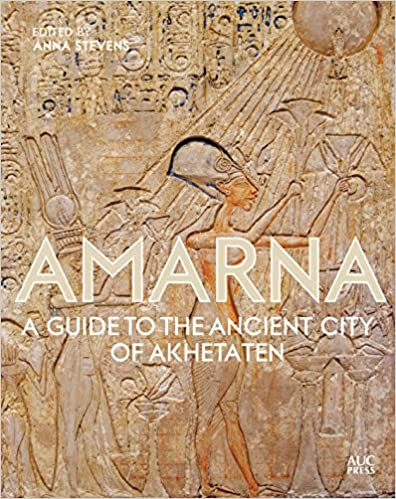 Have an Egyptologist and you're stumped for a book idea? This beautifully illustrated book on Amarna, the best-preserved pharaonic city in Egypt, will be sure to make them merry. Amarna looks at the archeological research to explain the importance of this site. The book contains over 140 illustrations, maps, and plans. It is an ideal introduction for future visitors to Amarna and for those who want to learn more about the reign of Akhenaten, and why the city was abandoned after his death.

However you celebrate, may you enjoy a safe and happy holiday season with your loved ones.