Some good news for the second half of 2020 is that there are hot new ancient history book releases coming our way! I'm already mentally done with summer and looking toward my favourite season: autumn. I want some new books to curl up with as the temperatures get cooler and the leaves change colour, so I've compiled a few tantalizing titles that you might like too. In no particular order, here are a few books that I am eagerly awaiting. 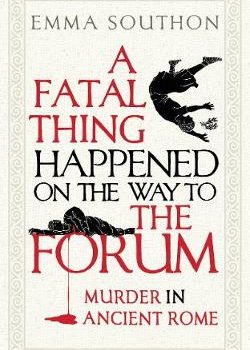 A book that takes a look at the meaning of death and killing in ancient Rome. From emperor assassinations, to gladiatorial contests, to regular plain old homicides, this book explores how Romans viewed death and violence, and tackles crime and punishment in the empire. 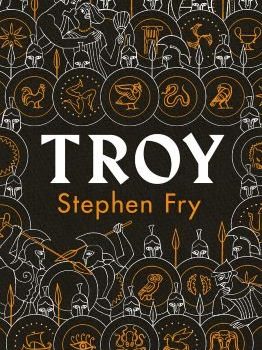 This is not a hard sell for me. After having read (and LOVED) Fry's last two ancient literary offerings, I am champing at the bit to get my hands on his retelling of the Troy legend. I found Heroes and Mythos witty, insightful, and funny; they were not dry, academic texts. Fry's signature style will carry forward in this third instalment. He is a master wordsmith, so if you love the story of Troy, and want a modern, fun take on this classic of ancient legends, then definitely add this to your October TBR list. 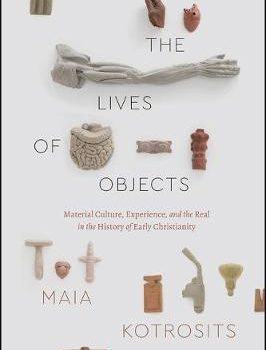 The Lives of Objects: Material Culture, Experience, and the Real in the History of Early Christianity
Author: Maia Kotrosits
Coming: September 7th !
Publisher: The University of Chicago Press
ISBN: 9780226707587

One man's trash is an archaeologists treasure...This book captured my interest because it looks at the objects people have left behind. Once something is removed from its context, what does it convey to the person who randomly stumbles across it many years later? This books focuses on objects found in Early Christianity and how different disciplines in academia examine and explain these items and their meaning to the contemporary world. A book for those who want to delve into early christian archaeology and see how the past connects to the present through material culture. 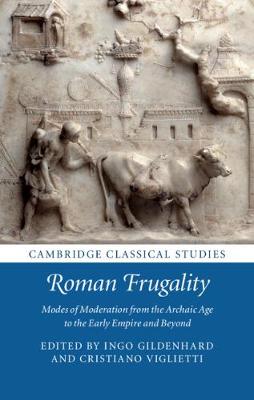 Hitting the shelves earlier this month is Roman Frugality, a text that looks at 'collective self restraint' in ancient Rome. It explores how Romans navigated moderation, not just in economic dealings, but across all areas of their lives - food, sex, relationships, and political power. This book intrigued me since it talks about more than what we assume as simple frugality (modest living within a material sphere), and gets into the social aspects of how this impacted the Roman identity. It also examines our modern attempts at incorporating ancient restraint into our daily lives. Definitely a read for anyone interested in Roman social history and philosopy. 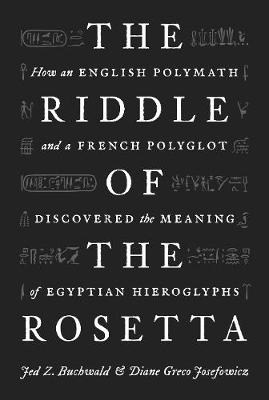 This new book is the story I have always wanted to read about the discovery of the Rosetta stone in 1799 and the path to deciphering its three distinct scripts. It takes a look at new archival evidence and closely examines the lives of the two men who raced to decipher it: the  French philologist Jean-Francois Champollion and English polymath Thomas Young. Given that I live in London and I have been lucky enough to admire the Rosetta Stone at the British Museum many times, this book was just too good to pass up. I have always been fascinated by the tale behind its translation so I'm really looking forward to cracking the spine on this in October!

Want to learn more about the people and places of the ancient past?