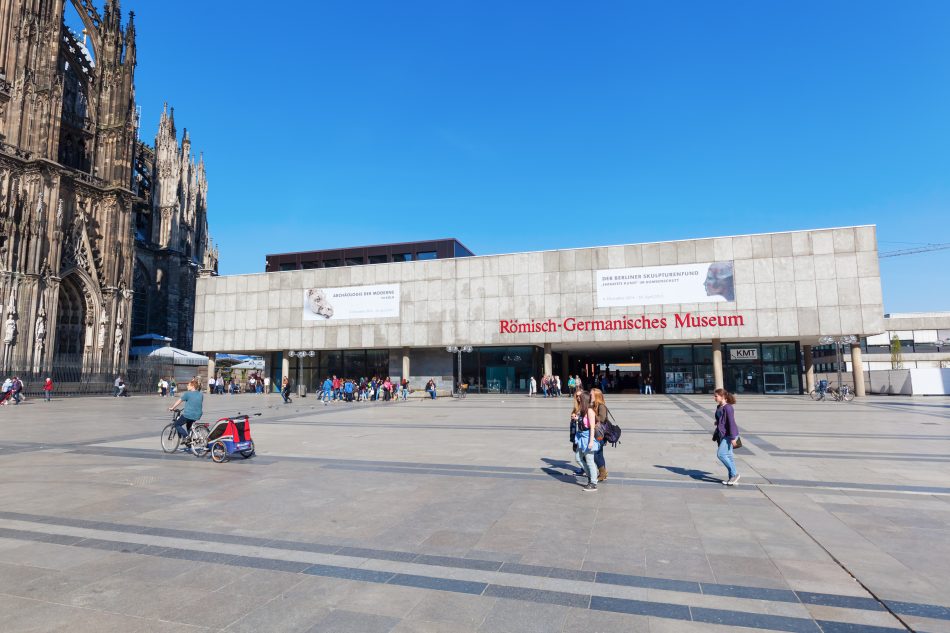 Cologne, known for its vibrant Roman history - is at the centre of a spectacular discovery made below its city streets.

One of Germany’s oldest cities, Cologne has a history that goes back some 2,000 years. It was once known as Oppidum Ubiorum, and formed a part of the region controlled by the Germanic Ubii tribe, who went on to form an alliance with Julius Caesar in 55 BC. Ones hundred years later, a Roman colony was founded there, and it was renamed: Colonia Claudia Ara Agrippinensium, with Colonia giving the city its modern shortened name Cologne.

Fast forward 2,000 years, and archaeologists from the Romano-Germanic Museum in Cologne have just discovered what they believe is the oldest library in Germany. The structure was built between AD 150–200, and would have been approximately two stories tall. It was uncovered when archaeologists were excavating the remains of a Protestant church in the city centre.

Initially, the find was though to be some sort of meeting hall, but upon closer inspection of the building, strange niches were discovered that hinted at something else. Archaeologists soon realized that they had seen similar recesses before – in ancient libraries such as Ephesus. The tiny niches were used to house scrolls, thus making this the earliest known library in the country, although, archaeologists believe more libraries may eventually be found in the region. While the definitive number of scrolls is unknown, it has been suggested that a library of this size may have held at least 20,000.

What are the future plans for this incredible discovery? Part of the ancient library will be absorbed into a new underground garage where some of the walls, and niches will remain on display.