For those of you looking to cozy up to a new book for the new year, there are few relatively new releases coming your way that may make these cold winter nights a bit more bearable. 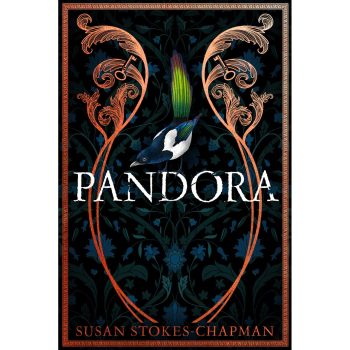 My first pick, Pandora, by Susan Stokes-Chapman, might appear at first to be a bit of an unusual entry in that it mixes two periods together: Georgian and ancient Greek. Strange combo? Yes, but it makes sense if you think about it. The Georgians were obsessed with the ancients, and this was often reflected in the style of their buildings, furnishings, and even clothing. It was during this period that archaeological discoveries were starting to make waves, personal collections of Greek and Roman objects became extremely popular, Grand Tours were undertaken by  and scenes from ancient myths and legends appeared frequently in work of art. So with this in mind, I'm looking forward to reading a book that is set in 1799, but focuses on an ancient Greek myth: Pandora. An antiquarian, a mysterious Greek vase, and dark secrets revealed - what's not to like?! This book was just released on January 18th to rave reviews. You can order your signed copy here at Waterstones Author: Susan Stokes-Chapman  Publisher: Vintage Publishing ISBN: 2928377077174 Number of pages: 352 Price: £14.99 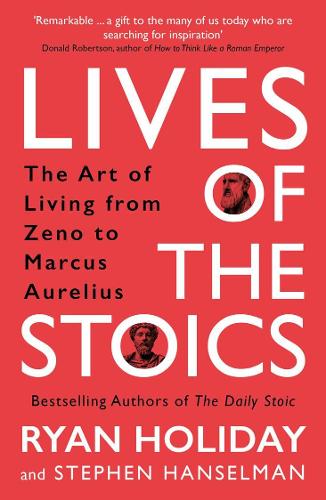 Lives of the Stoics: The Art of Living from Zeno to Marcus Aurelius

After reading about Stoicism in 2021, I think its basic tenets resonate with me enough to say that it's here to stay with me in 2022. While I had a bit of a love/hate read-lationship with Ryan Holiday's The Daily Stoic (read my review here), I liked it enough to give his latest offering a try. Originally released in 2020, Lives of the Stoics: The Art of Living from Zeno to Marcus Aurelius has finally just been released in paperback format. Holidays teams up again with Stephen Hanselman to give us a look at the men behind the philosophy - the Stoics themselves. The book offers brief biographies of the famous and lesser-known Stoics along with useful tidbits of what we can learn from their lives. If you're in the market for a new philosophical outlook but what to know more about the background of this philosophy then this book is for you. Pick up your paperback copy here. Author: Ryan Holiday & Stephen Hanselman Publisher: Profile Books Ltd ISBN:9781788166010 Number of pages: 352 Price: £8.4 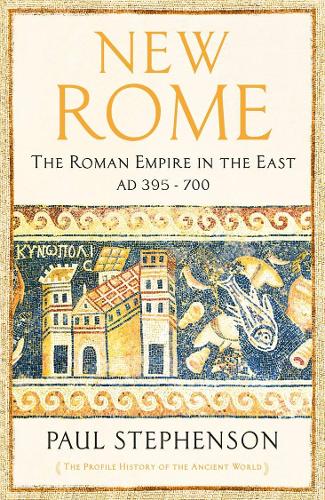 And now for some non-fiction. For those of you looking for something new to read about ancient Rome, Paul Stephenson has just released New Rome: The Roman Empire in the East, AD 395 - 700 just in time for the new year. The book explores the transfer of power from the Roman west to the Byzantine east with the rise Constantinople (the "New Rome") from Late Antiquity to the Early Middle Ages. It looks at how the Byzantine empire managed to fend off numerous attacks by Islamic forces over the centuries to become a new cultural, political, and religious powerhouse. What also makes this a fascinating read is that Stephenson approaches his research from not only a textual perspective, but from a scientific one. He looks at DNA and other sources to see how events such as plagues and pollution influenced the course of history in the Byzantine empire. If you're interested in the decline of the west and the beginnings of the history of Byzantium, pick up your copy of this hot new release here. Author: Paul Stephenson Publisher: Profile Books Ltd ISBN: 9781781250075 Number of pages: 464 Price: £30 Happy Reading!