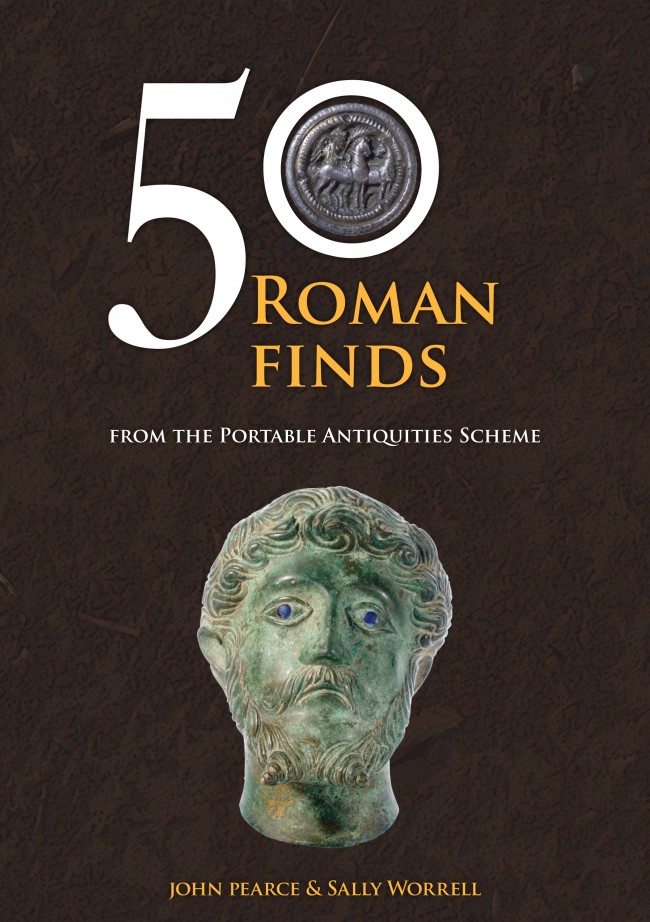 Given the current state of things, I have a lot more time on my hands to read now so expect book reviews a plenty during our global quarantine!

My first London lockdown review comes from Amberley Publishing, and is entitled, 50 Roman Finds from the Portable Antiquities Scheme. It highlights some of the best Roman 'small finds' (small objects such as brooches, votive figurines, lamps, rings, coins and more) discovered in Britain.

What makes this short read all the more interesting is that the Roman period yields the most finds of any period recorded by the PAS – more than the Middle Ages, more than the Early Modern period. Another remarkable feature is that many of the items listed in the book were found by members of the public using metal detectors, and not part of a wide-scale, formal archeological dig. These finds have been invaluable to historians wishing to piece together how people lived for five centuries in Roman Britain.

The books is separated into sections dealing with religious finds, items used in the home, travel, fashion, magic and power. While some of the objects are spectacular for their artistry or beauty, such as the stunning gold earring from Stagsden, or the charming dog figurine discovered near Gloucester, many are at first glance, unimpressive and plain. These objects may not have been picked for their visual appeal, but they are equally important in telling the story of Roman life in Britain. Household items such as pans, mirrors, flasks for oil or perfumes, and linchpins that held together wheels on their axles help us understand not only what Romans in Britain used in their day-to-day lives, but also their travels, interactions and influence with outside cultures.

50 Roman Finds is only 96 pages long, but it contains a wealth of information and a fantastic array of images. If you're looking for a brief introduction to Roman Britain and its archaeology, this book will be a welcome addition to your shelves.

Get a digital subscription for 33% off!