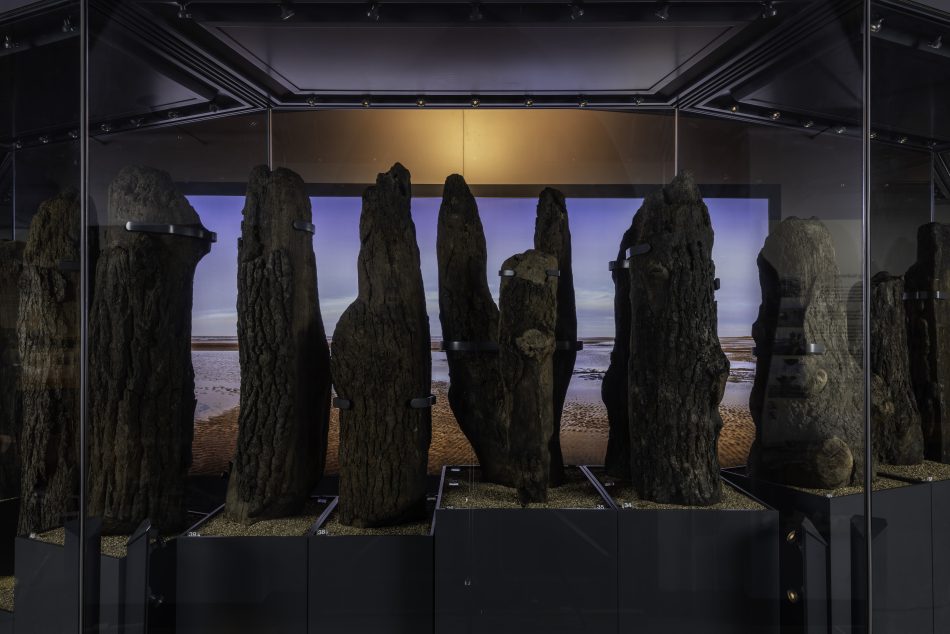 Seahenge timber posts on display in the Lynn Museum. On long-term loan to Norfolk Museums Service from the Le Strange Estate. This is a highlight of 'The World of Stonehenge' exhibition at the British Museum.[/caption] If you're looking for something ancient to add to your calendar for the New Year, the British Museum has some good news for you! They've just announced the dates and some of the pieces that will be part of their upcoming exhibition: 'The World of Stonehenge", which will run from February 17– July 17, 2022. The museum has also revealed some key loans that will be featured, such as grave goods discovered near Stonehenge (the famed hoard from the Bush Barrow site), ancient gold hats depicting the cosmos (the Schifferstadt gold hat from Germany and the Avanton gold cone from France), and their pièce de résistance, "Seahenge". This remarkable Bronze Age timber circle emerged from the sands of a Norfolk beach in 1998 after being buried for millennia. This circle once contained a mighty oak tree and included a narrow entranceway that was aligned to the rising midsummer sun. Scholars believe this monument was used for ritual purposes. It is on loan from the Norfolk Museums Service, and it is the first time that it has ever been loaned. The narrow doorway where worshippers entered and some of its timbers will be part of this exhibition. [caption id="attachment_71956" align="aligncenter" width="574"] 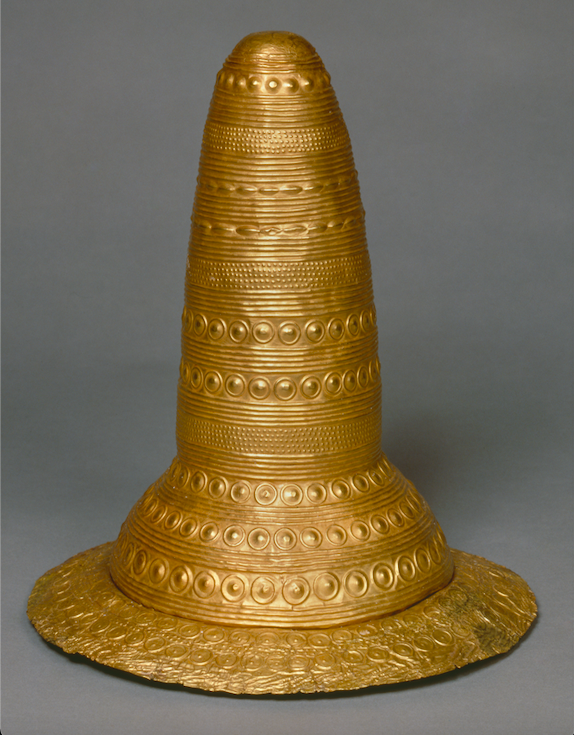 “If Stonehenge is one of the world’s most remarkable surviving ancient stone circles, then Seahenge is the equivalent in timber. But as it was only rediscovered in 1998, it is still relatively unknown. We know about some aspects of the monument, including that it was constructed in the spring and summer of 2049 BC, from mighty oaks. But there’s much that still eludes us, including exactly what it was used for. Perhaps the central upturned trunk was used in funerary rituals to support a dead body. Perhaps entering the circular shrine brought worshippers closer to the otherworld. By displaying Seahenge in this exhibition we hope to bring it to a wider audience, and it provides an unparalleled opportunity to time travel back to the moment when circles of stone and timber were at the heart of people’s beliefs.” 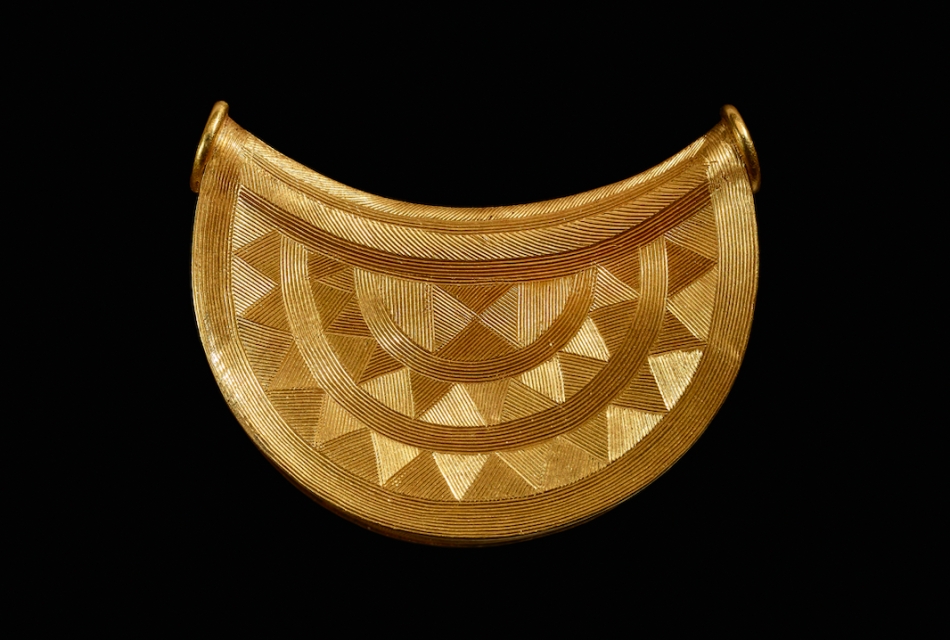 Bronze Age sun pendant, 1000–800BC © The Trustees of the British Museum[/caption] The new exhibition will focus on this fascinating period in Britain 4,500 years ago. It will feature 35 loans and over 430 artifacts, from the UK, the Republic of Ireland, France, Italy, Germany, Denmark, and Switzerland – many of which have never been seen in the UK before. This promises to be an unmissable exhibition. Something to add to your calendar and to look forward to in 2022! Tickets are now on sale. An early-bird ticket discount begins today for a limited time: https://www.britishmuseum.org/stonehenge For more information about your visit: https://www.britishmuseum.org/exhibitions/world-stonehenge