Mini-Exhibit: The Past is Present – becoming Egyptian in the 20th century 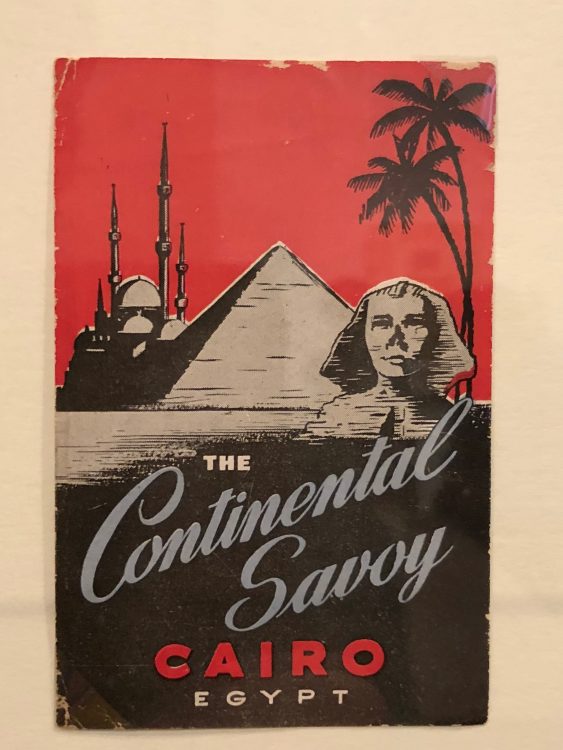 Why talk about modern Egypt on an ancient history site? Well, because in the case of Egypt, its ancient past has irrevocably fused with the present day. There are few aspects of modern Egypt that that don’t give some kind of a nod to its ancient history. The mini-exhibit, The Past is Present, running until July 22nd at the British Museum, explores how modern Egypt has taken its ancient symbols, and adopted (some might say exploited) them to convey what it means to be Egyptian. How are the symbols of the past used to establish an Egyptian 'brand'? How are they used to make that identity instantly recognisable, and sellable, on a global scale? This exhibit will try to answer to those questions. 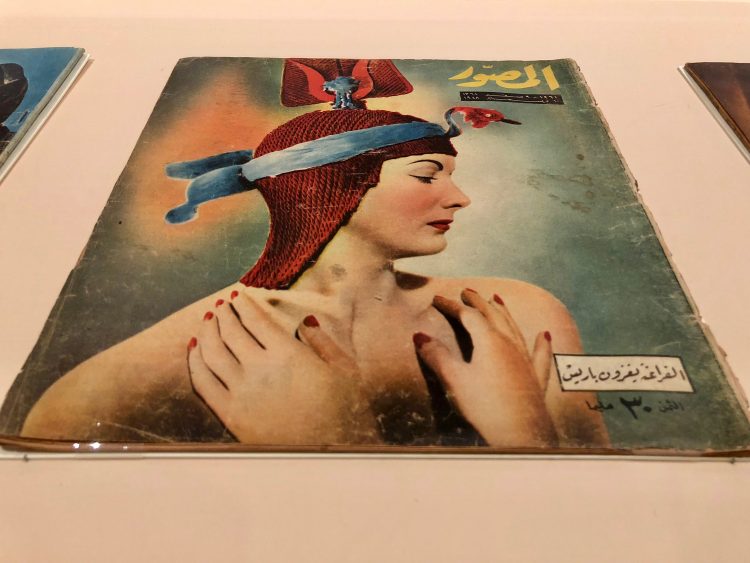 Magazine covers, such as this one, depicting women in ancient garb that harks back to queens such as Cleopatra and Nefertiti is a popular motif. ©SandraAlvarez

The Past is Present evolved from the work being done on The Modern Egypt project, which hopes to bridge the gap between ancient and modern Egypt for museum visitors. The twentieth century collection showcases everyday household items, such as sewing machines emblazoned with Queen Nefertiti’s visage, cigarette packs touting Cleopatra’s face, and magazines where women were encouraged to look like ancient queens.

The exhibit also touches on how the travel industry capitalized on ‘Egyptomania’, a fad that developed in the nineteenth century and peaked by the early twentieth. Egyptomania came about as a flurry of wealthy European travellers made 'Grand Tours', and as exciting archaeological discoveries, such as the Rosetta stone, were made. From cheesy postcards to hotels hawking sphinxes, pyramids, and pharaohs, ancient Egyptian culture was sold to lure the masses. 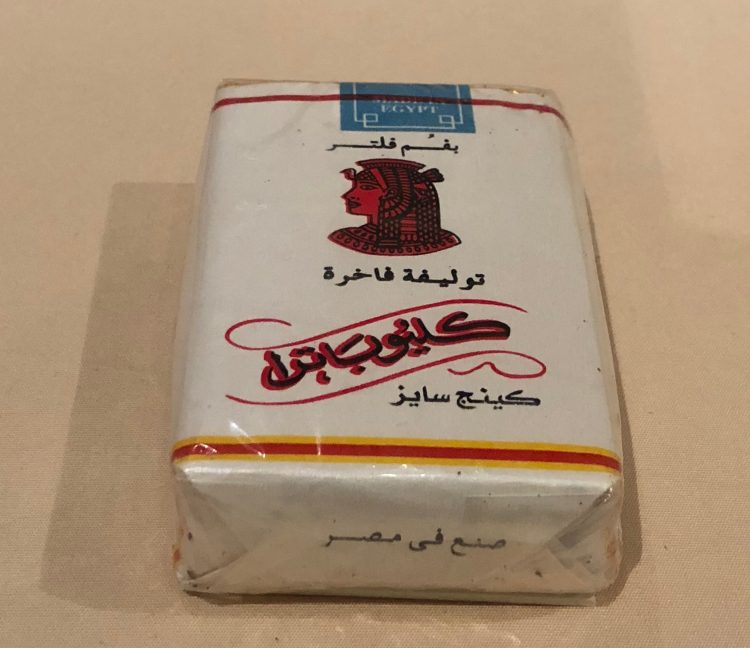 Cleopatra's image has been used on many products, from banks, to cigarettes, throughout Egypt to lend brands legitimacy,

Lastly, the objects in the exhibit tell a political story. Ancient Egypt connected people to the powerful dynasties of bygone days. The use of ancient symbology, was particularly prevalent in times of political unrest and upheaval to demonstrate Egyptian strength and bolster nationalism. The objects in the exhibit show how modern Egyptians asserted their sense of identity by linking the ancient past to their present struggles.

For more information about this exhibit, please visit the British Museum: The past is present – becoming Egyptian in the 20th century.