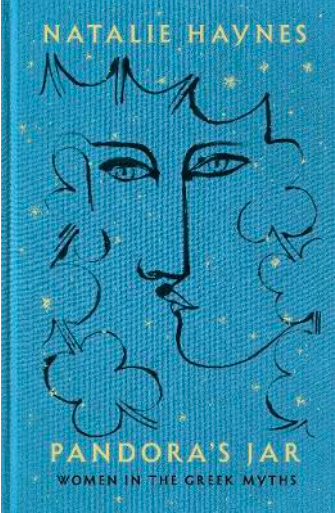 Spring has sprung! The days are getting longer and we are (hopefully) going to see the weather improve. If you're slowly emerging from lockdown (as I am here in London), and looking forward to spending more time outdoors, perhaps reading under a tree on a sunny day, here are 3 new paperback releases to add to your TBR for this spring. Pandora's Jar Author: Natalie Haynes Publisher: Pan Macmillan ISBN: 9781509873111 Price: £8.29 (paperback pre-order) The hardcover of this was released in October 2020, but the paperback - which I pre-ordered - is due out on May 13th. I always love a good yarn about ancient women, and this book fits the bill. Haynes looks at the most famous ancient Greek myths with a focus on the remarkable women within them. She reimagines the usual narratives about these women and gives us a more nuanced perspective because they are often portrayed unflatteringly as evil or monstrous. As other women authors have done, such as Margaret Atwood and Madeline Miller, Haynes attempts to address this oversight in Pandora's Jar by highlighting the stories of Athena, Artemis, Penelope and many others. Look for my full review of this book in May! 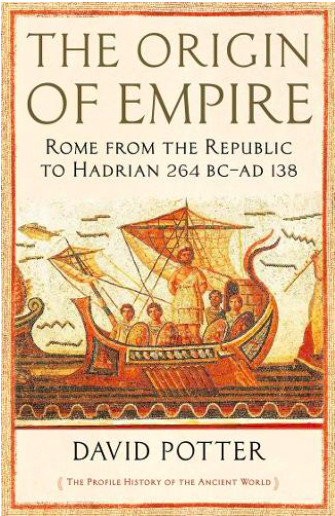 The Origin of Empire: Rome from the Republic to Hadrian (264 BC - AD 138) - The Profile History of the Ancient World Series Author: David Potter Publisher: Profile Books Ltd ISBN: 9781846683886 Price: £14.99 (paperback) We were honoured to have David Potter write the introduction article for our latest issue on Chariot Racing in the Ancient World. This is the eagerly anticipated paperback release of his critically acclaimed 2019 book, The Origin of Empire. This book focuses on Roman expansion and empire-building from the mid-third century BC up to Hadrian's reign as one of the most successful emperors in the history of ancient Rome. The book focuses on the empire's transformation across all aspects of Roman social history - political, economical, and cultural. It touches on key historical points such as the destruction of Carthage, the building of Hadrian's Wall, and the wars with Hannibal. For anyone interested in a fresh take on this pivotal period in Roman history, this book is a must-read. The paperback version will be out on April 4th. 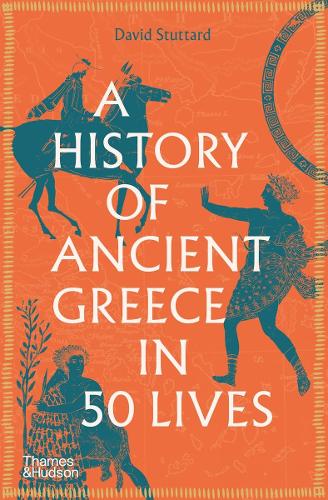 A History of Ancient Greece in 50 Lives Author: David Stuttard Publisher: Thames & Hudson Ltd ISBN: 9780500295519 Price: £10.99 (paperback) Last but certainly not least, coming out this Thursday in paperback, we have A History of Ancient Greece in 50 Lives. This is basically a who's who of ancient Greek political, cultural, and artistic endeavour. The writers, artists, rulers, and philosophers who left their mark on ancient Greece have been revered throughout the centuries for their contributions, but who were they really? This book tries to answer that question. It's more than just a chronological account of the most important personalities in ancient Greek history, it also offers an in-depth look at how they interacted with one another and through their talents helped turn the city-states into a vast civilization. From Peisistratus to Alexander the Great and the rise of the Roman Empire, this book spans the gulf of ancient Greek history and is a must-have for anyone who wants a reference guide to the most important players of the ancient Greek world. The paperback version will be out on March 25th.