Advice Past and Present

Today, we have YouTube stars, and online advice columns. In our parent’s day, there was Dear Abby and Ann Landers; in the Middle Ages and Renaissance, astronomers and astrologers consulted the stars; but what what did the ancients do when they had to make a tough decision? Where did one go for a bit of advice in ancient Greece? Well, I think I have the answer. I recently visited Ioannina, in north-western Greece, and stopped over at the Archaeological Museum of Ioannina. Amongst the usual collection of grave goods, sarcophagi, weapons, and naked statues, I stumbled across oracle tablets.

What Are Oracle Tablets?

Oracle tablets were engraved, thin, flattened pieces of lead, where questions were posed to the local oracle. The questions could be asked by individuals, or entire communities. These weren’t obscure esoteric questions either; it seems that the ancients had many of the same concerns we have today.

The tablets found in Ioannina were directed to the oracle of Dodoni. Located in a nearby ancient village of Dodona, that was once the site of the oldest Hellenic oracle in Greece, this cult site was so famous it appeared in Homer’s Iliad and Odyssey. People came here with their tablets in search of answers to their most pressing dilemmas. What is remarkable, given that the oldest tablet can be dated to the sixth century BC, is the number of tablets that have survived in this collection. 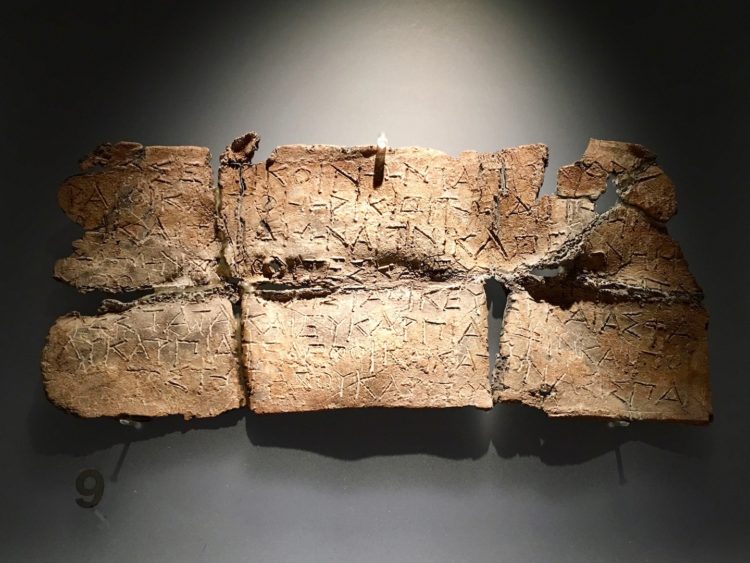 For example, in the above tablet, we see a city making a request to the oracle The inhabitants of Oricum ask Zeus Naois (Zeus) and Dione (meaning “goddess”, a lesser deity not to be confused with Diana) which god, or hero, they should sacrifice to so they can rule the land in the best and safest way possible, while also having a good harvest. The last thing you want to do is sacrifice to the wrong god and doom your crop, right? 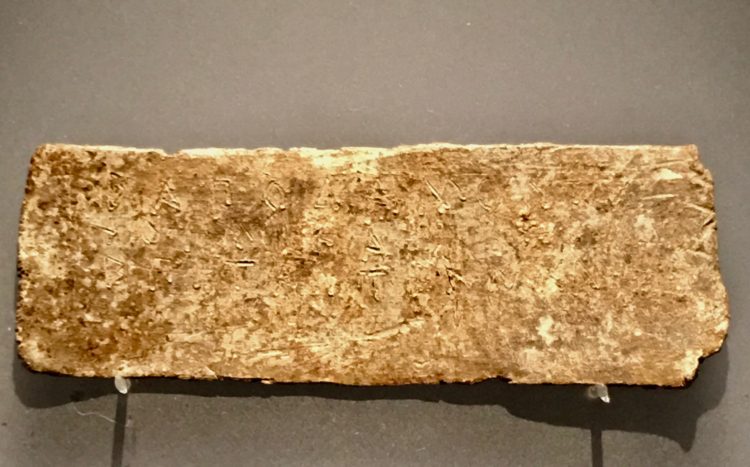 In another tablet (shown above), we see the question:
"If I emigrate, will I succeed in my craft?”  This is the ancient equivalent of: If I move to a new country, will my career flourish? A timeless concern that is as relevant today, as it was several millennia ago.

The oracle tablets also show us that relationship woes were not exclusive to modern society. Some people visited the oracle for relationship advice, as seen in the following queries:

Hermon, unhappy with his lazy kids, asks below, “To which god should I pray to get useful children from Kretaia?” 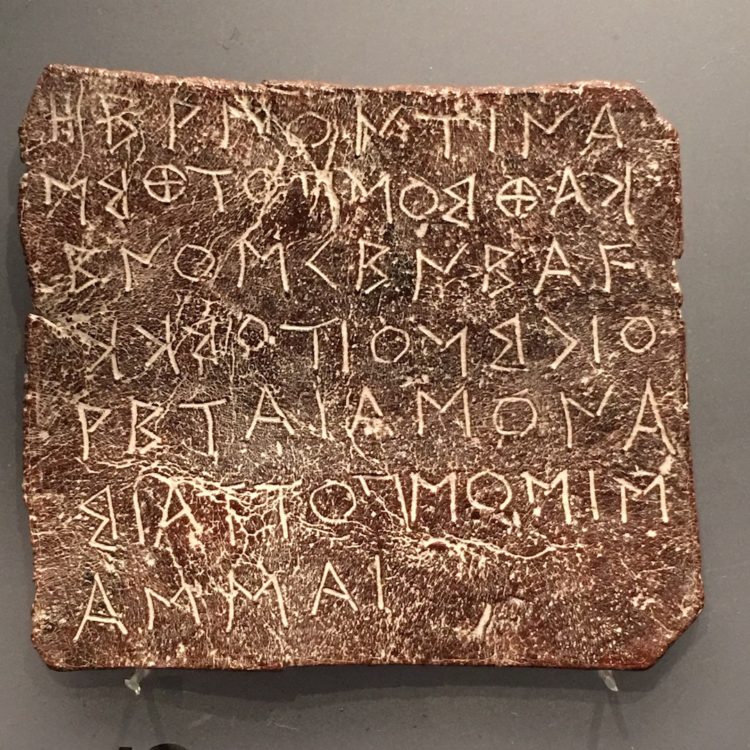 In search of good kids! “To which god should I pray to get useful children from Kretaia?”. Tablet 18, Archaeological Museum of Ioannina. Photo ©Sandra Alvarez

“Shall I take another wife?”*

and the ever pressing legal question:

“Will I have custody of the child?”

Some questions were even related to military service, as seen in the following tablet:

“Should I serve as a soldier on land?”, to which he is told, “You should serve on land.”

Lastly, not all concerns were so mundane. Is someone you know acting funny? Ever wondered if a friend has been bewitched? Maybe they’ve been put under a spell?! One way to find out was to write it on a tablet and ask the oracle, like this guy did: 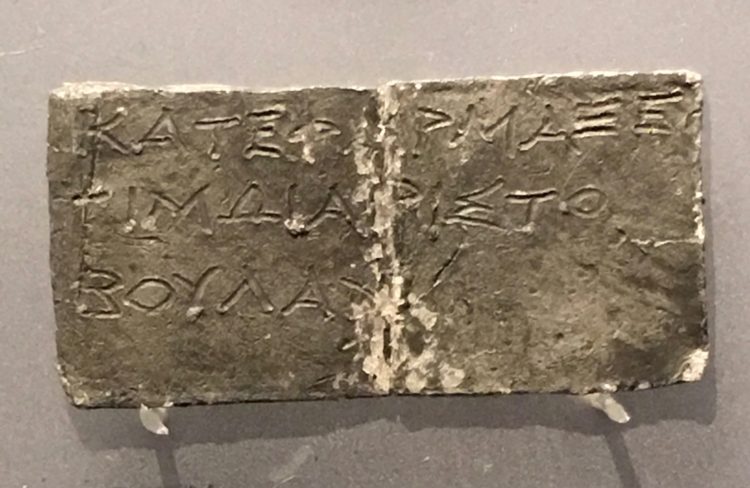 Has someone put a spell on you?! Tablet 14, Archaeological Museum of Ioannina. Photo ©Sandra Alvarez

“Has Timo cast a spell on Aristovoula?”

Of all the wonderous things I saw in the Archaeological Museum of Ioannina, the oracle tablets stayed foremost in my mind because they not only provide a glimpse into daily life (as many artefacts do) but also provide a window onto the social concerns of ancient Greeks looking for answers to the same, age old, questions that we all have.

For more information about the museum, please visit: Archaeological Museum of Ioannina