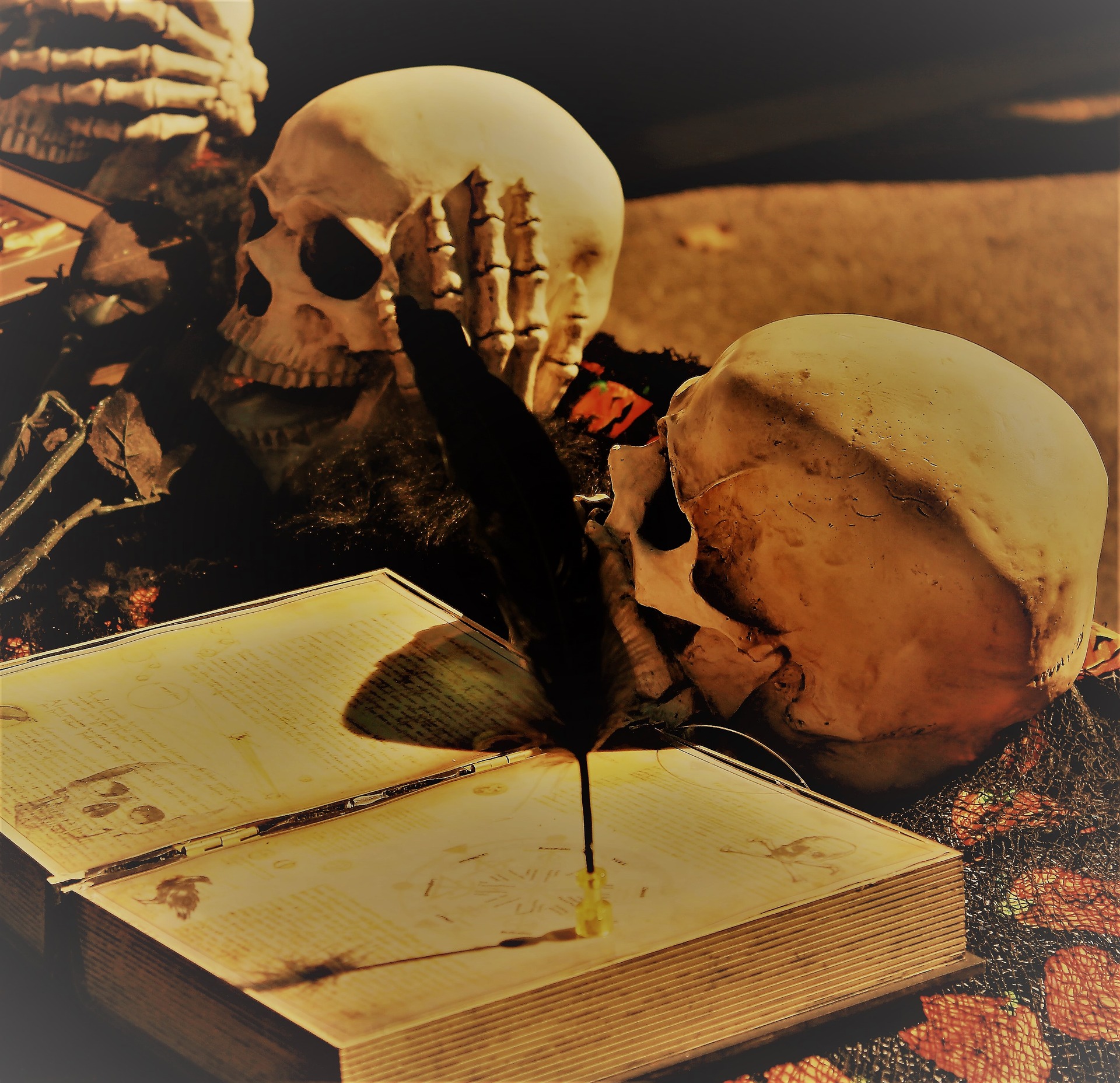 Greeting ghouls and booo-ys! It's my favorite time of the year and my favorite holiday is just around the corner – Halloween! So it's apropos that I'm searching for something horrifying, dark, or otherworldly to read over the next few weeks. What sort of horror books or ghost tales are out there for ancient history fans? Here are a few creepy (and corny!) contenders... 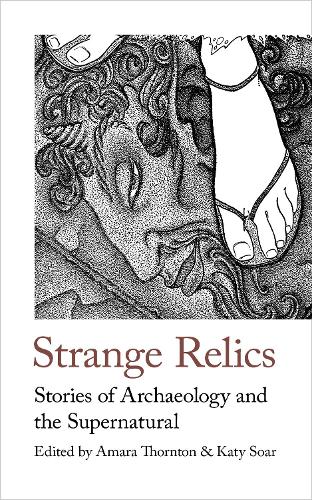 Strange Relics: Stories of Archaeology and the Supernatural by Amara Thornton Who doesn't like a good horror anthology? Amara Thorton gives us a short story collection that adds a little something extra to the usual bag of tricks. Not only is this about the supernatural, and history-focused, but it also mixes in something that I've never encountered before in a short story anthology: archaeology! Thorton is an archaeological historian from the University of London and she teams up with Classical archaeologist Katy Soar from the University of Winchester to bring you this selection of short stories (12 in all) that run the ghostly gamut of terror, hauntings, and even possession! Based on archaeological excavations, the tales range from Neolithic rite to Egyptian religion to Roman remains and much more.  In this creepy collection, you will find stories by E F Benson 'The Ape', 'Roman Remains', by Algernon Blackwood 'Ho! The Merry Masons', by John Buchan 'Through the Veil', by Arthur Conan Doyle 'View From A Hill', M R James 'Curse of the Stillborn', by Margery Lawrence 'Whitewash', by Rose Macaulay 'The Shining Pyramid', by Arthur Machen 'Cracks of Time', by Dorothy Quick 'The Cure', by Eleanor Scott. 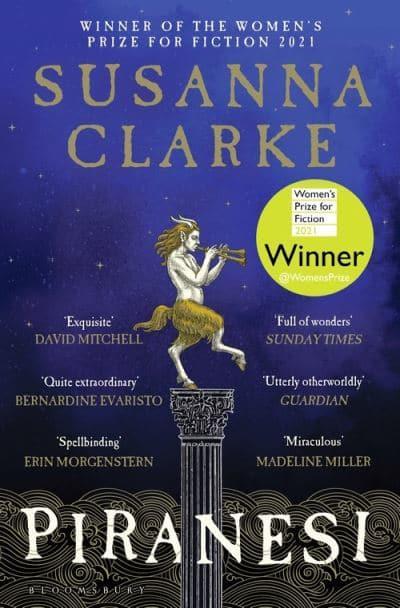 Piranesi by Susanna Clarke This book has been on my TBR list for a while now - I actually have it sitting on my kindle but I haven't read it yet. 'Tis the season, so I think I will take the plunge this October and give this mythological, creepy tale a go. What is it about exactly? It's hard to describe.  Somewhere between fantasy, classical mythology, and a Guillermo del Toro film. It's about Piranesi, a chronicler, and scholar who details the wonders of his House – a labyrinth that he has been imprisoned in – where he resides with the dead. He starts seeing messages appear and realizes there is someone in the House with him, but he doesn't know who or what they want. The tale unravels this mystery. It's a book that is part fantasy, a bit of mythology, and a sprinkle of psychological horror. I'm not sure what to make of it but I think in terms of weird and supernatural, this book fits the bill. 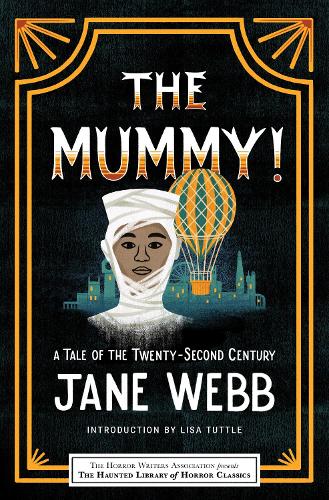 The Mummy! A Tale of the Twenty-Second Century by Jane Webb Last, but certainly not least, is The Mummy! A Tale of the Twenty-Second Century. From the Haunted Library of Horror Classics series, comes an old tale of terror - The Mummy! While not so much of a bone-tingling account, it's hard not to find the story of a Fourth Dynasty Pharoah, Cheops (a.k.a. Khufu), endearing as he runs around 22nd century England dispensing advice and pearls of wisdom. Also, our reanimated undead Pharoah travels around in a hot air balloon - what's not to like?! It's part sci-fi, part comedy, and a bit of horror - another book that mashes up several genres to make for a fun Halloween read.  Jane Webb originally released her terrifying tale in 1827, and, alongside other horror stories such as Mary Shelley's Frankenstein (released only 1o years earlier), it became a classic. What's cool about The Mummy! is that you get 19th-century  predictions of what the future would be like - with some of them being remarkably accurate! (undersea tunnels connecting countries, rapid messaging, and weather control devices to name but a few). If you're going to read anything this Halloween, and you want a bit of a chuckle, then this is a must to add to your list.