Summer is finally here and while life might look quite different than it did last summer, with many people keeping local and planning 'staycations', we can still kick back wherever we are and enjoy some sunshine and a good book. Here are a few suggestions if you're looking to add an ancient Greek twist to your summer reading list! 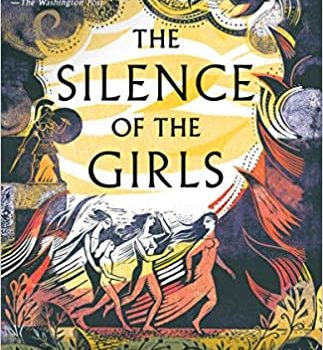 The Silence of the Girls

Booker Prize novelist Pat Barker's ancient Greek epic tackles the story of Briseis from her perspective. In most stories about the Trojan War, where Achilles' is front and centre, women become side props or mere footnotes to the story. Barker sets out to rectify this by bring a woman's voice to the forefront. This book is very much in the tradition of recent ancient Greek tales retold from a woman's perspective, such as Madeline Miller's 'Circe', and Margaret Atwood's 'The Penelopiad'. However, Barker is old hat to this genre, having written about about strong women in history since 1982, with numerous awards under her belt. The Silence of the Girls was shortlisted for the Women's Prize for Fiction and the Costa Novel Award in 2019. If you're interested in a read with a twist, this book should be in your summer TBR pile. 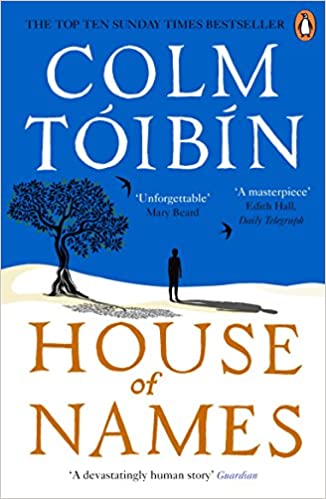 Three-time Booker prize nominee and Costa Award winning Irish author Colm Tóibín readapts the tale of Mycenaean Queen Clytemnestra, wife of Agamemnon in his 2018 release, House of Names. While this is definitely not a light-hearted summer read, if you're looking for fiction with a heady dose of family drama and tragedy, this book should be with you poolside along with a stiff drink! Tóibín's resume is long, having published his first novel, The South, 30 years ago. He is best known to new readers as the author of Brooklyn, which was recently adapted into a major motion picture. 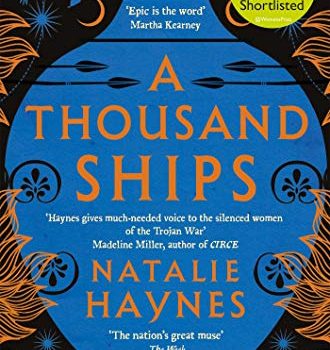 Still on my ancient Greek and ancient women kick, here is another recent release that looks at the Trojan War from a female point of view. Haynes gives a voice to the unsung women of the Homeric epics with humour and wit. She puts minor characters on centre stage by piecing together ancient Greece's greatest stories. If you love ancient Greek literature and you want to read about it from a 21st century feminist perspective - this is a must-read this summer. Hayne's book was Shortlisted for the Women's Prize for Fiction 2020. 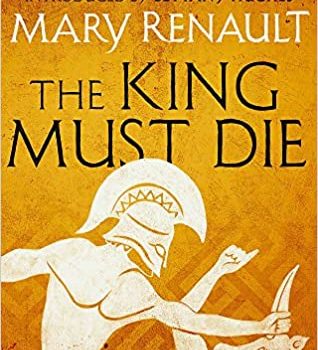 The King Must Die

And now for something a little more classic. Author Mary Renault (1905–1983), best known for her numerous brilliant novels about ancient Greece, does a reimagining of the story of Theseus, the king of Athens. The story focuses on Theseus' journey to find his true identity and the perils that come with its revelation. This book, for me, is a return to one of the original great writers of ancient historical fiction, and a must-read for the long, hot summer ahead. 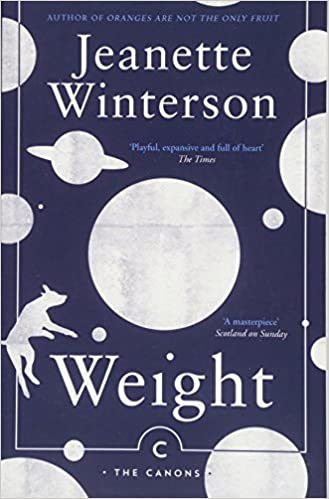 Last (but certainly not least) on the summer reading list is Jeanette Winterson's reworking of the story of Atlas and Hercules in Weight. Winterson's foray into ancient mythology isn't just another simple rehashing of the tale of Hercules during his Twelve Labours taking the weight from Atlas's shoulders to obtain some golden apples; it is an in depth modern exploration the themes of loneliness and isolation. Another great contender for a well spent lazy summer afternoon. Winterson is best known for her 1985 modern coming-of-age story, Oranges Are Not the Only Fruit. She was awarded an OBE for her contribution to literature in 2006.