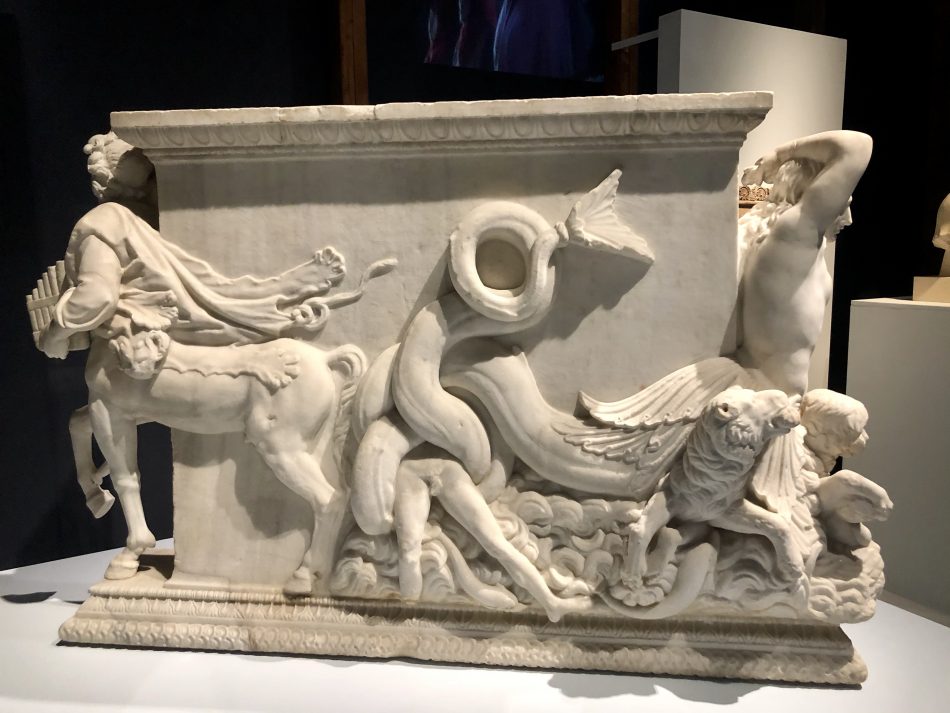 A new exhibition opened this week at the British Museum. Focused on the story of the Trojan War, Troy: Myth and Reality tackles our longstanding obsession with this tragic tale of love, war, heroism, and humanity. It is a presentation of some of the most heartbreaking and powerful scenes from the story of Troy and the Trojan War.

The story of Troy is timeless. Many of our modern turns of phrase harken back tho its mythological past, such as the negative connotation associated with ‘a Trojan horse’ as a symbol for deception, or when weakness is likened to having an ‘Achilles heel’. Troy has inspired poets, writers, and artists the world over for the better part of 3,000 years – from Virgil to Shakespeare, to Margaret Atwood. 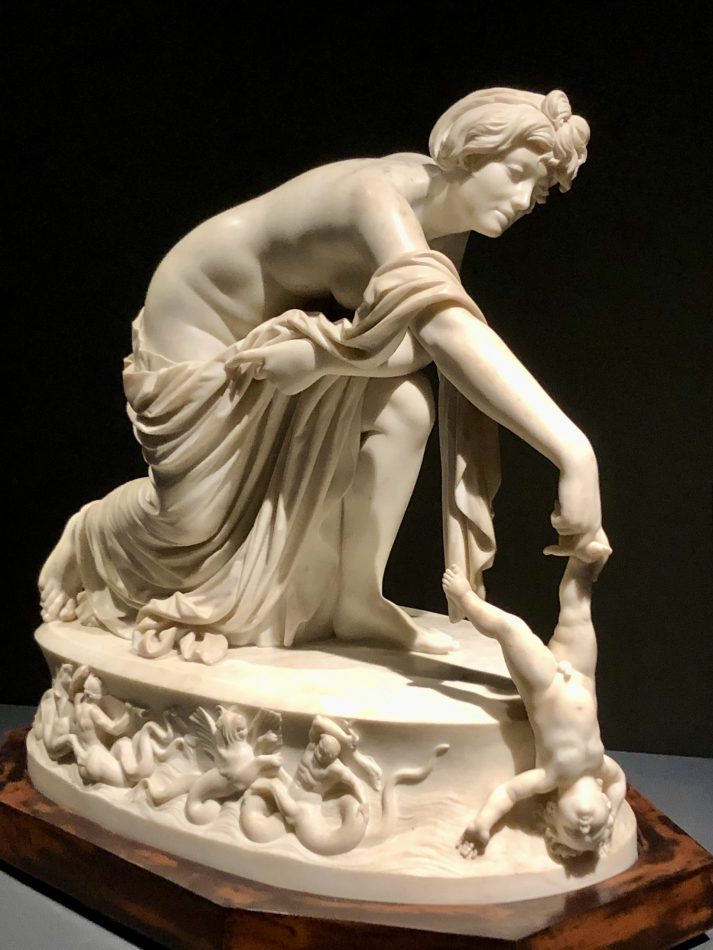 This is the first major Troy exhibition in the UK since the 1870s when Heinrich Schliemann (1822–1890) discovered the archaeological remains of the real Troy in northwestern Turkey. The exhibition features close to 300 objects that help to separate the fact from fiction behind this legendary city. There are Etruscan and Roman interpretations of Troy, but many of the artefacts displayed span over five millennia, starting with the archaeological foundations of Troy founded in around 3000 BC. This breadth demonstrates the everlasting popularity of Troy and how the story has been continually reimagined from the Middle Ages to the present day. This exhibition not only tells the story of Achilles and Hector, but also explores the portrayal of heroes and war, the changing narrative of Helen and the women of Troy, the aftermath of the Trojan War in the story of Odysseus, and the search for "the real Troy" in various archeological endeavours over the last two hundred years.

While the entire exhibition is spectacular, some must-see highlights include the strikingly beautiful The Wounded Achilles by Filippo Albacini (1777–1858) on loan from Chatsworth House. Another fantastic piece comes from the Ashmolean Museum – a Roman sarcophagus with a rare depiction of a Trojan horse. There is a lovely statue of Thetis dipping Achilles into the river Styx, a stunning Roman table support depicting the ravenous sea-monster Scylla, and myriad pottery pieces with iconic scenes from the Trojan War. There are also beautiful illuminated manuscripts from the Middle Ages which not only reinterpret the story of Troy as a chivalric tale, but demonstrate the medieval preoccupation with proving a city’s "historical" descent from Troy's mythological past. 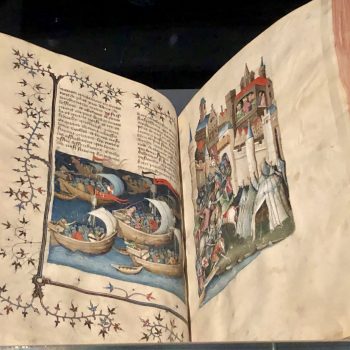 Ancient History until Caesar (1400–1425). The Greeks attack a medieval version of Troy. The Romance of Troy was one of the most popular courtly romance of the Middle Ages. © The British Library

One does not need to be remotely familiar with the story of the Trojan War to fully appreciate and enjoy the exhibition, the curatorial team have done an excellent job of retelling the tale and making it accessible to those who are new to the story, and to Greek mythology in general. They have also done a fantastic job of linking the mythological Troy to archaeological Troy – following the race to find "the real Troy", and the debate surrounding it over the last few centuries. The exhibition ends with a look at later interpretations of the Trojan War, and in particular, the changing perceptions of Helen's agency as victim vs seductress, and challenging the view of Achilles as "the perfect hero" in Renaissance and Romantic art.

The exhibition is a must-see whether one is a long standing admirer of ancient Greek stories and myths, or a new comer interested in learning more about this classic tale.

For more information, or to purchase tickets, please click here

Loved the exhibition? Want to learn more about Ancient Greece?
Subscribe to our magazine!