When I recently visited the Valkhof Museum in Nijmegen to see the Gladiator exhibit (report), I almost missed their other temporary exhibition on Roman helmets in the Netherlands. I’m pretty well over the moon that I didn’t though. It’s not a complete overview of all helmets found in this country certainly, but it has two wonderful advantages.

One is that they included some (parts of) helmets from private collections you’d not get to see at any other time. Second, the glass display cases are free-standing, allowing the visitor to walk around them to inspect the helmets from angles you’d normally not get to see. So, as for the gladiators, if you have the chance, go. If you do not: here’s a mere glimpse of what’s to be seen. There’s a few items that perhaps do not easily fit into standard classifications, so feel free to debate those in comments. 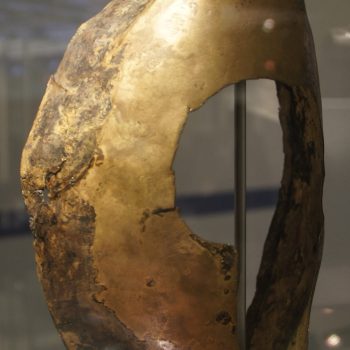 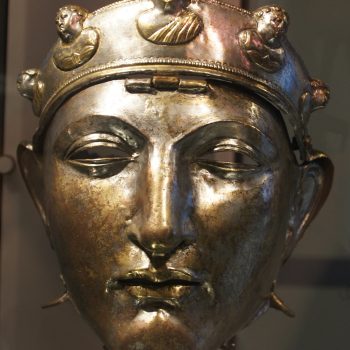 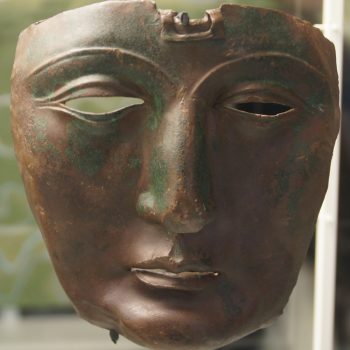 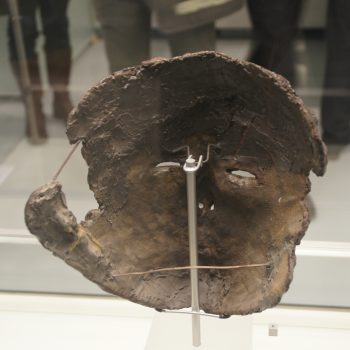 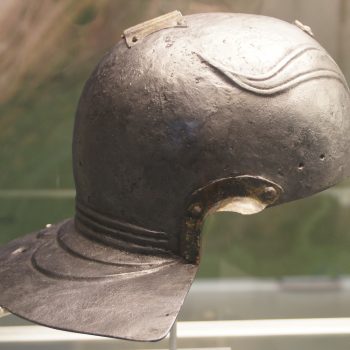 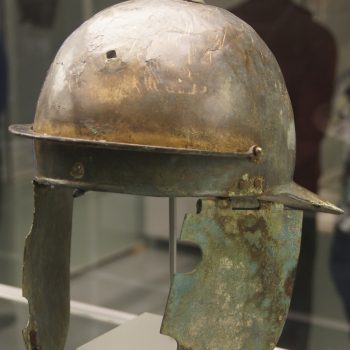 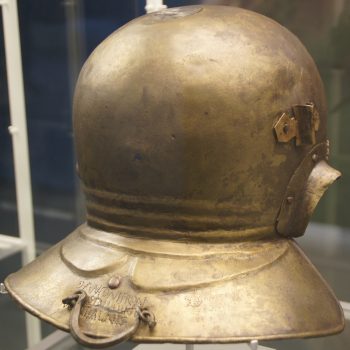 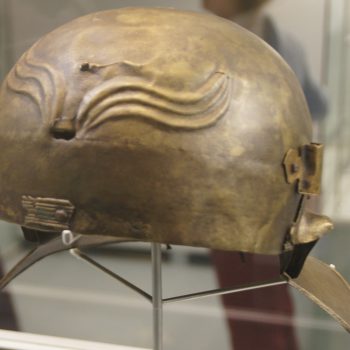