[product ids="455, 772, 855"] The revived interest in Ancient wargaming has, inevitably, led to purchases and inspections of those lovely little toys. Sane people know you should never count the stitches on your minis. Don't get me wrong, most figures are perfectly fine and by the 'three feet' rule, nobody should worry. But I thought I'd take a look nonetheless at those central figures in any ancient Roman army: the centurio. How would you really have recognised him? 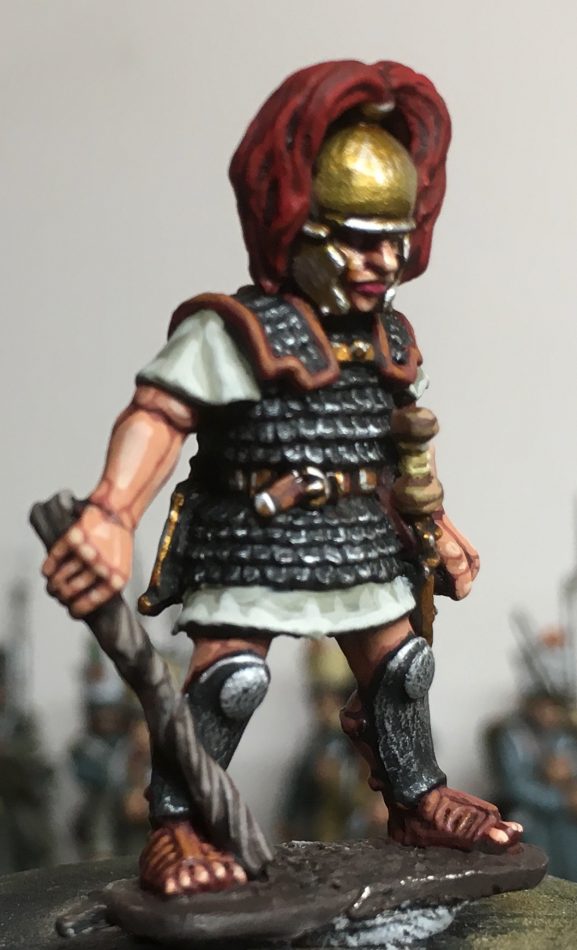 Several items are often mentioned: the sword carried on the left hip, the transverse crest, the centurion's staff, the vitis, and decorations.

The very first, the sword carried on the left, is one of those wargamer and reenactor truisms that probably should be followed by a "well, actually". The legionary gladius is generally thought to have been worn on the right by gregales, and the centurion had his on his left hip. Rhineland tombstones show legionaries carrying their gladius on their right and reenactor attempts show its safer and easy enough to handle the sword like that in a close formation instead of drawing it across the body from the left. But on the Adamklissi metopes, presumably sculpted in the presence of soldiers, legionaries and auxiliaries are shown carrying their swords on the left, and Josephus reports seeing legionaries with a 'long' sword on their left and a 'short' one, presumably the pugio, on the right. He might, of course, be reporting from his point of view instead of that of the legionary. However, with the metopes, it's quite possible this rule wasn't as hard and fast as it's often made out to be. 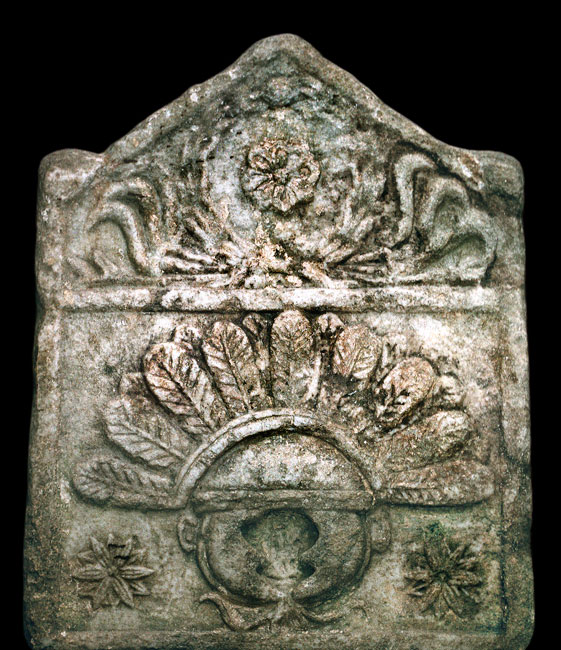 Crests were a very common feature in the Roman army. Attachments and fittings are commonly found on many types of helmets, which makes it very unlikely that a fore-and-aft crest was a distinguishing feature of the optio, as he's often depicted. The evidence for the centurions being recognisable by their transverse crest is quite strong however. Vegetius points it out twice (2.13 and 2.16), and we have two tombstones to provide visual evidence, those of the T.Calidius Severus and of Marcus Petronius Classicus. One shows a transverse crest of feathers, the other is apparently made from horse hair. Such crests may be part of a longer tradition too, if you think of the famous Spartan statuette now in Massachussetts, and of the horse chamfrons with similar crests that may have been used to distinguish elite troopers or officers. A transverse crest would be reasonably visible in battle as well, one presumes.

The badge of office of the centurion was his vine stick, seen on the well-known memorials of Minucius Lorarius ("the thrasher"...), Marcus Favonius Facilis, and Marcus Caelius. Perhaps less useful in battle, it was used to 'encourage' soldiers to do their jobs, or extort bribes. Tacitus' story (Annals 1.22) about the famous abuser of his position nicknamed Cedo Alteram ("Gimme another") because he consistently broke his vitis on the backs of his soldiers is perhaps rather an example of excesses that led to the outbreak of the revolt in the legions on the death of Augustus than exemplary for conditions in the army. 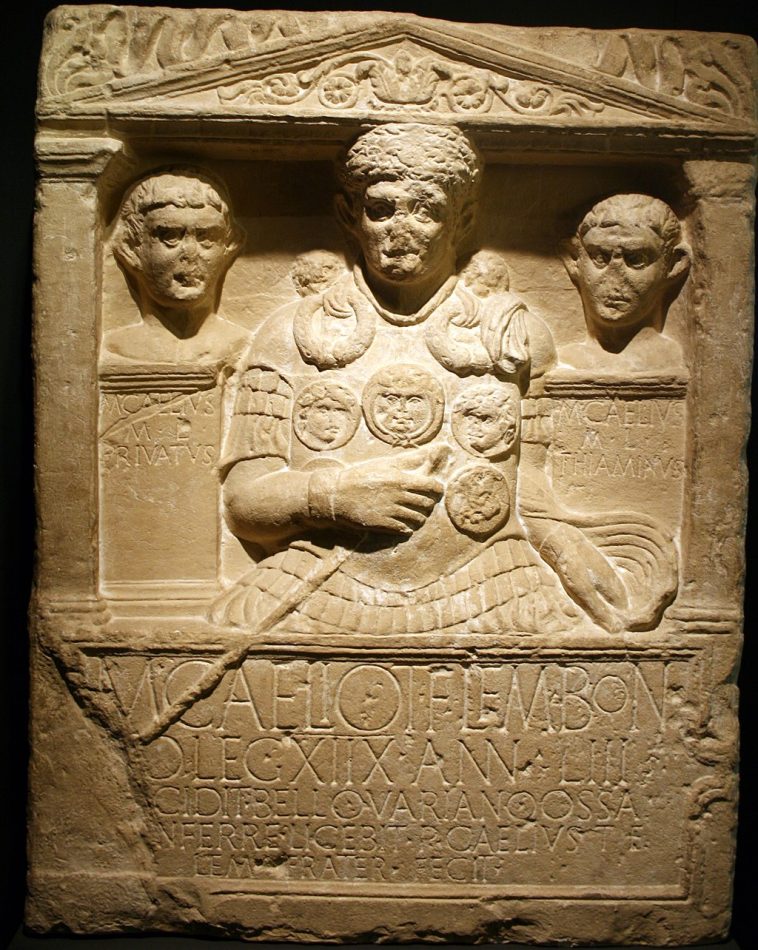 The armillae, torques, and phalerae are also often sculpted on miniatures of centurions, which is perfectly fine. But there's no reason not to use them for your other soldiers too. There was no limit on the grant of these rewards, though it was certainly a recommendation if you were ambitious of rising in the ranks.