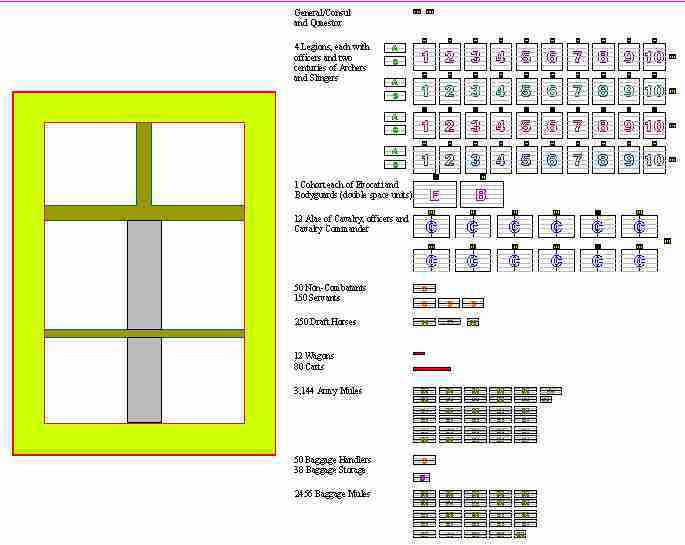 Using the formulas and other data described in Camp Sizes, it is calculated that the Generic Army needs about 196 a.q. of space. A camp drawn to that size is illustrated here. The red band around the camp is the line of fortifications. Inside it is the intervallum, the open space between the strigified space and the walls. It is colored yellow. Inside the camp are the streets (green) and the designated open spaces (gray) -- the praetorium in the middle and the quaestorium at the bottom. These open areas were for the assembly of the men and also for certain important baggage items. This leaves the four white spaces for the tents and almost all of the equipment of the army. Those tents and the army equipment are represented on the right side of the drawing. All of the items are drawn to scale. In other words, all of the items on the right have to fit inside the white spaces. At first glance it would appear impossible, but as will be shown below, it can be done. The next illustration shows the camp with all of the components inserted into the available space. 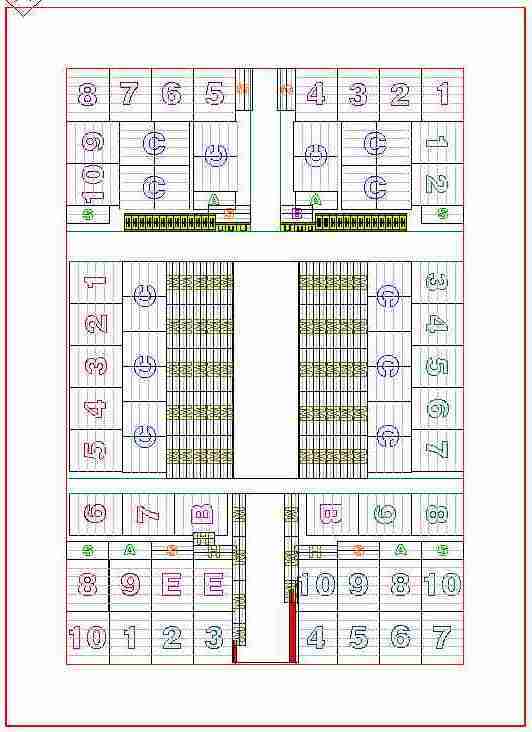 By pure chance, the camp for the Generic Army is only a percent or two larger than the camp usually found in illustrations. That camp is described as housing five legions and large numbers of cavalry and light infantry. The standard camp description does not include specific arrangements for the army's support personnel or equipment. There was always a suspicion that the camp as illustrated was not large enough. With the benefit of a more complete army model, it is clearer that the camp illustrated would be appropriate for four, not five, legions. The two camps are shown side by side, the Generic Army Camp on the left, the standard Five-Legion Camp on the left. The general layout used in the standard plan was followed as much as possible in placing elements into the Generic Army camp. 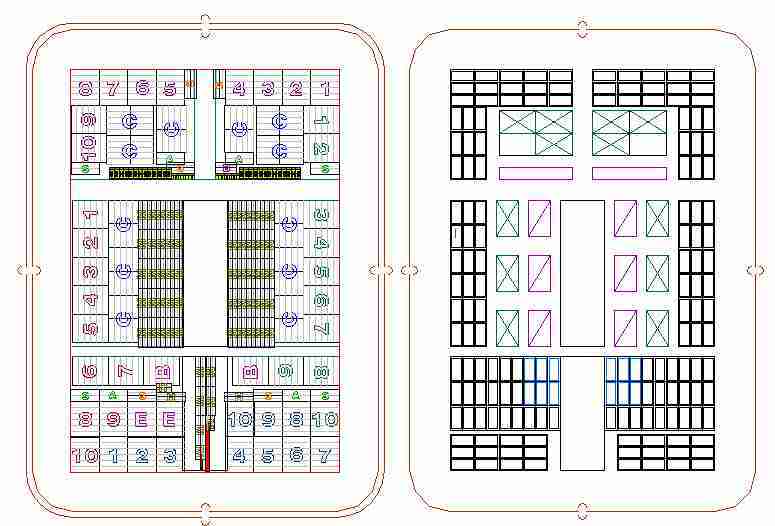 The baggage animals are bunched tightly in the center of the camp. Just how tightly can be appreciated from the enlargement of a small part of the area shown below. In the large circle, 40 individual horses can be seen tied to picket lines. They are side by side and nose to tail. Each "M" in the diagram represents 200 pack animals. Each row of five Ms is 1,000 animals, 5,000 on each side of the praetorium, nearly 10,000 total. 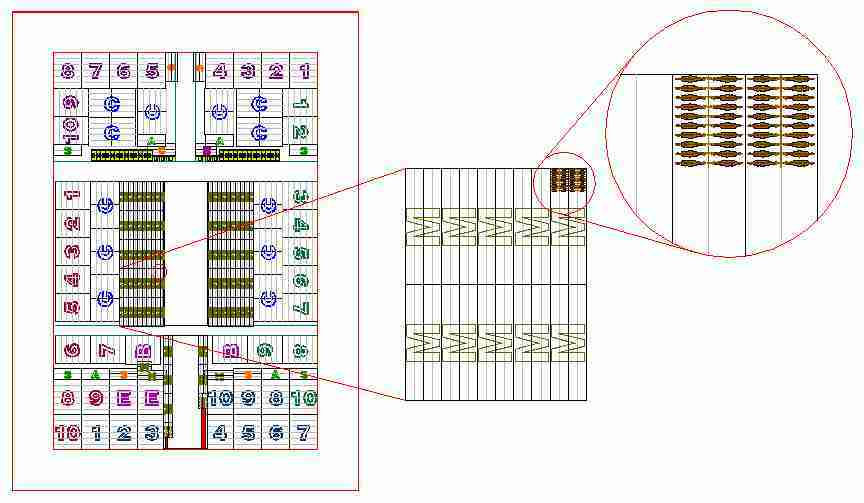 This, frankly, seems too congested. Although the Generic Army could fit into the space provided, as the questions about camp sizes are further explored, it may be necessary to allot more space for the animals. The following diagram shows the tenting area at the upper right corner of the camp. There are four horizontal rows of infantry tents (the Red U's). Below them are six vertical rows of infantry tents and three (with a small part of the fourth) rows of blue cavalry tents. 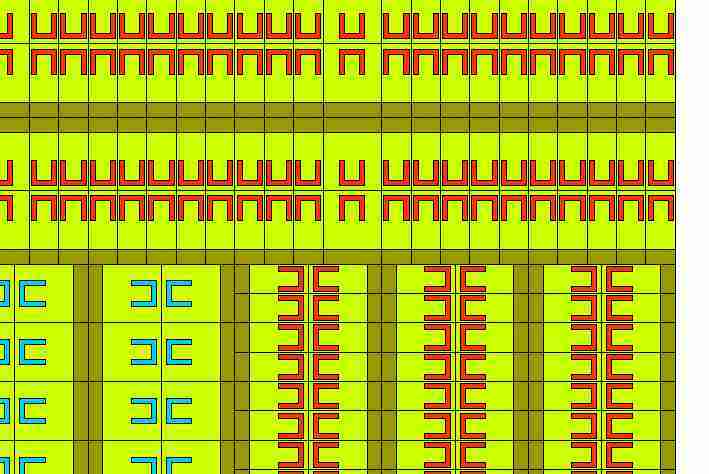 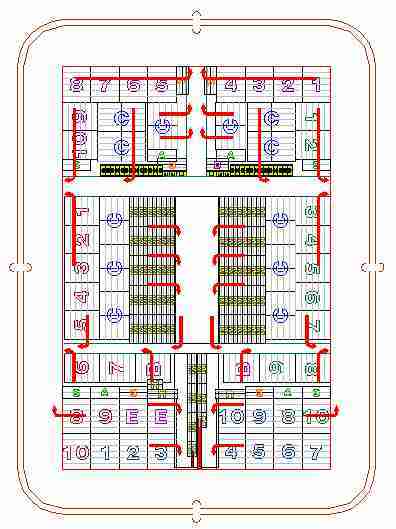 A portion of each tent site was reserved for troop movements. As rows of tents were placed together, these areas formed lanes along which the troops could move from their tent areas to the roads within the camp. These lanes appear as darker green areas between the rows. The page Exiting the Camp explores just how the army used these lanes. For now, it suffices to illustrate the general lanes available to the infantry and cavalry and just how the army could move along those lanes to exit from the camp.

Cavalry combat will be difficult to model. I would like to begin this section with some quotations for several books tha
Read More

Over the centuries of its existence, the Roman army used a variety of cavalry support units. The early legions were supp
Read More