Warlord Games have re-released their range of US army jeeps, which include a .30 Cal Jeep, the .50 Cal Jeep and the Armoured Jeep. 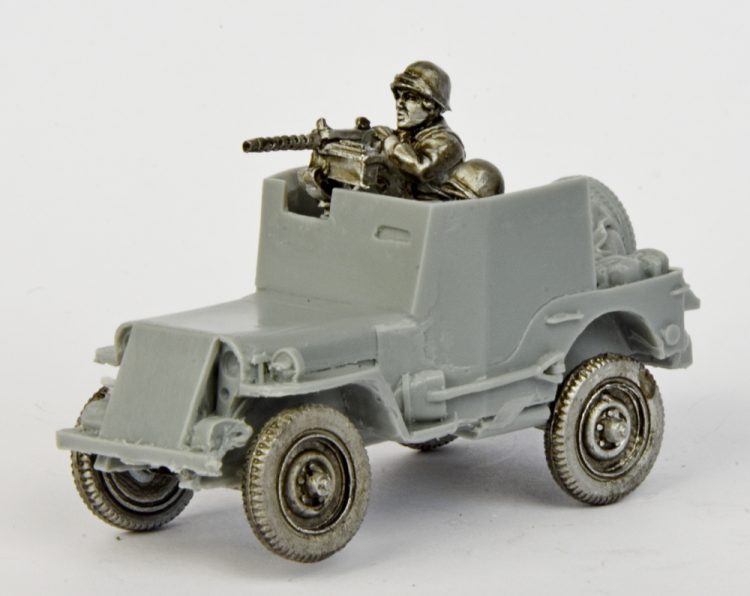 The models are remastered with some modifications. The most notable thing is their size increase. The original range was spot on 1/56, the new ones are slightly larger (at roughly 1/52). 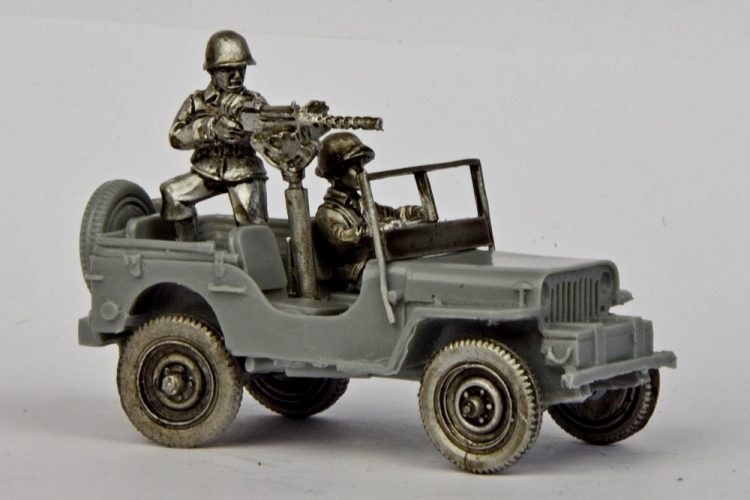 The slightly larger scale means the miniatures fit into the vehicles easier. Some of the crew have been resculpted (or rather recast) as one piece castings with the heavy weapons attached to the gunner. This makes assembly far easier than their previous jeeps. 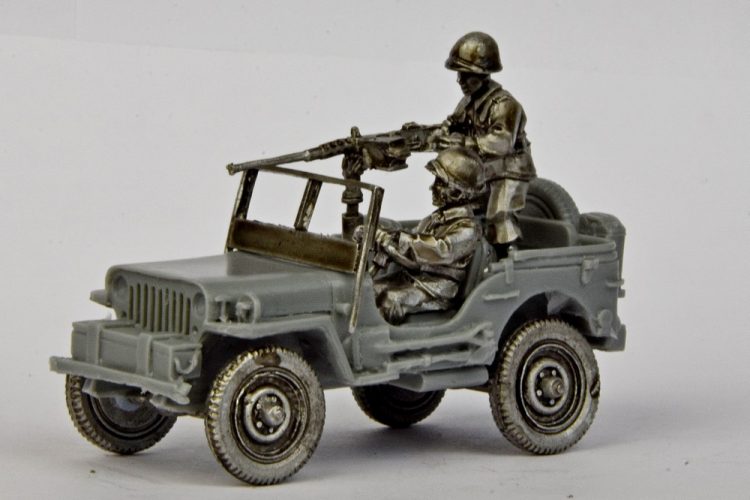 This addition to the Warlord Range allows US players to field a whole range of jeeps in their games. Jeeps provide cheap mobile firepower for Bolt Action games. They also do several jeeps suitable for British Airborne, for the LRDG and for the SAS in northwestern Europe.

Plastic Soldier Company has released starter boxed sets for Battlegroup Northag. Currently, there are two, the Soviet an
Read More

Rebels and Patriots is the latest release from the Osprey Wargames series. It is the 23rd in the OWG series. Each book f
Read More

Rubicon Models have sent us samples of their new metal World War 2 Soviet Infantry. We had a request on Twitter to show
Read More